In 2018, WOW (World of WearableArt) celebrated its 25th anniversary, launching 'Out of This World'. A campaign that celebrates the avante-garde winning outfit of 2017, Cosmos, designed by Rinaldy Yunardi from Indonesia.

Our Creative Director, Ciaran Jack, has worked with WOW over the years capturing some jaw-dropping photographs and videos of the event. For WOW's 25th anniversary, Obvious created a mural exhibited at Te Auaha, The New Zealand Institute of Creativity, to celebrate the partnership between Te Auaha and WOW. This mural won The Big Picture's Project of the Month for October 2018. 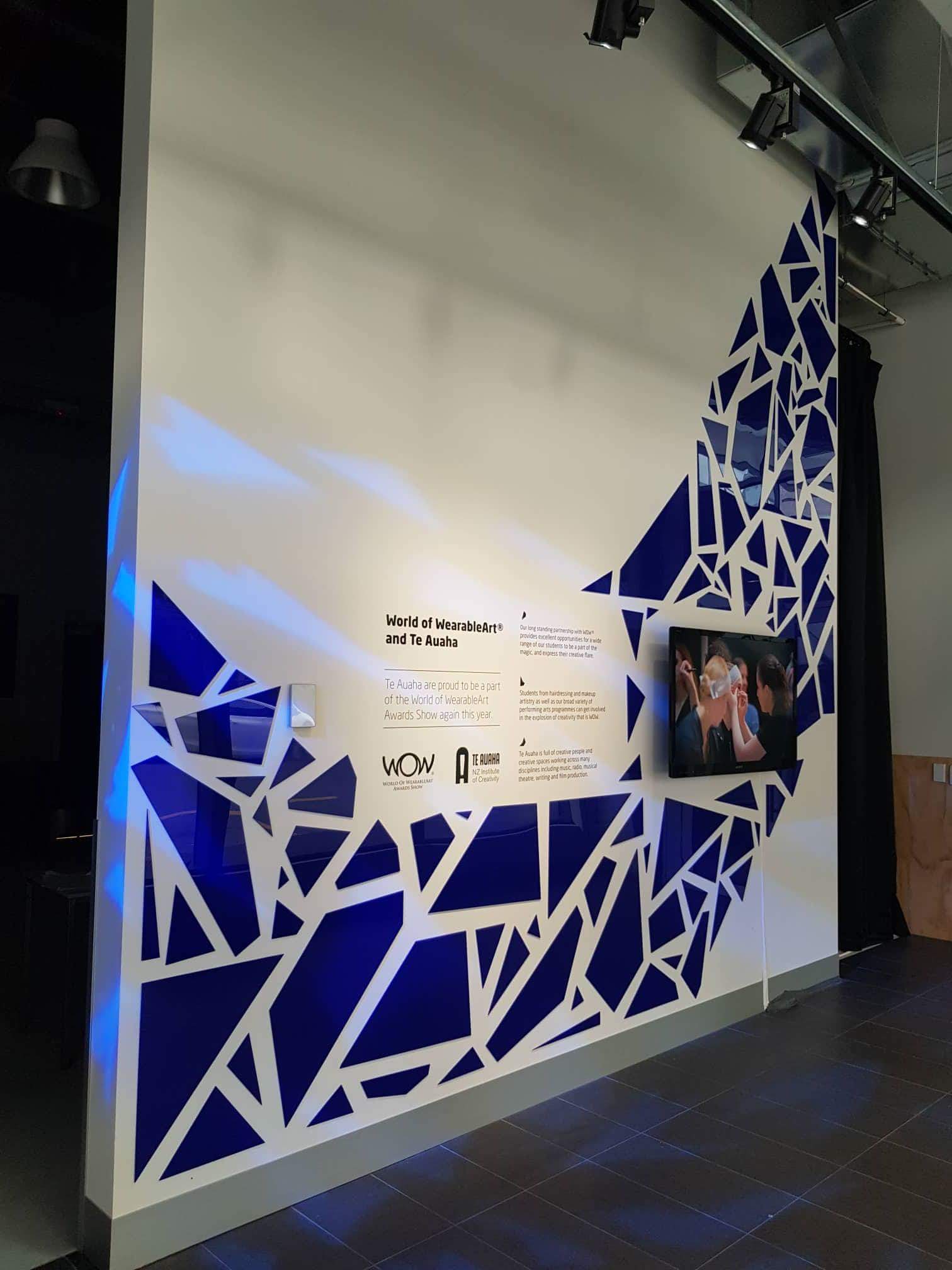 Our mural installation celebrates the working relationship between Te Auaha and WoW is as large and expressive as the exhibition deserves.

This exhibition hosted two of last years award winning garments as part of WOW wanders in Wellington. In line with the 25th anniversary's theme, the mural appears alien, provoking the curiosity of pedestrians on the corner of Cuba Street and Dixon Street, with animated lighting on its fragmented, reflective surfaces. It’s crystal-like geometry appears organic, consuming the wall. Alongside an explanatory decal, a mounted digital display showcases our footage and photography of WOW from previous years.

Below are some of our shots of the events over the years at the premier event on New Zealand's creative calendar: 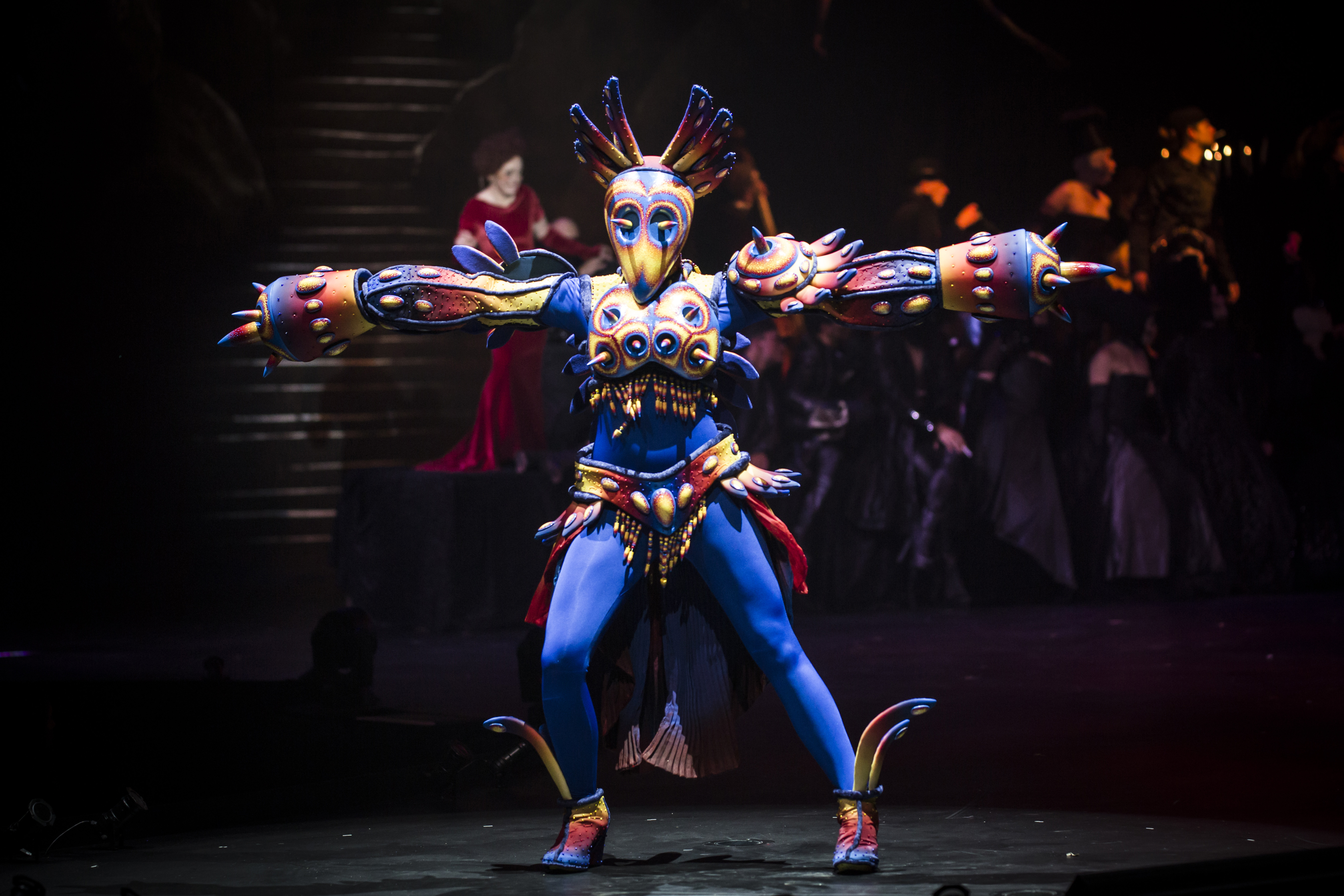 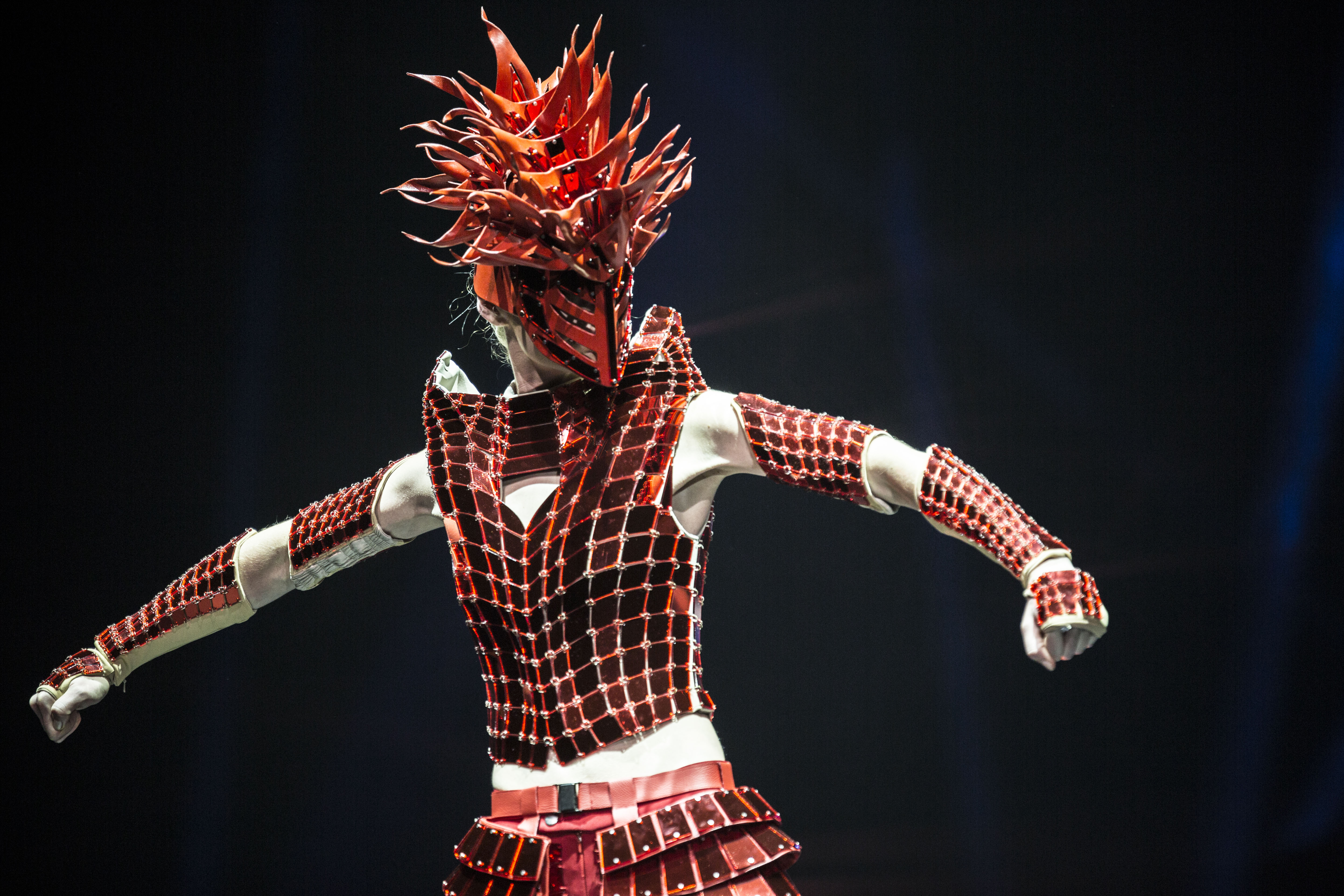 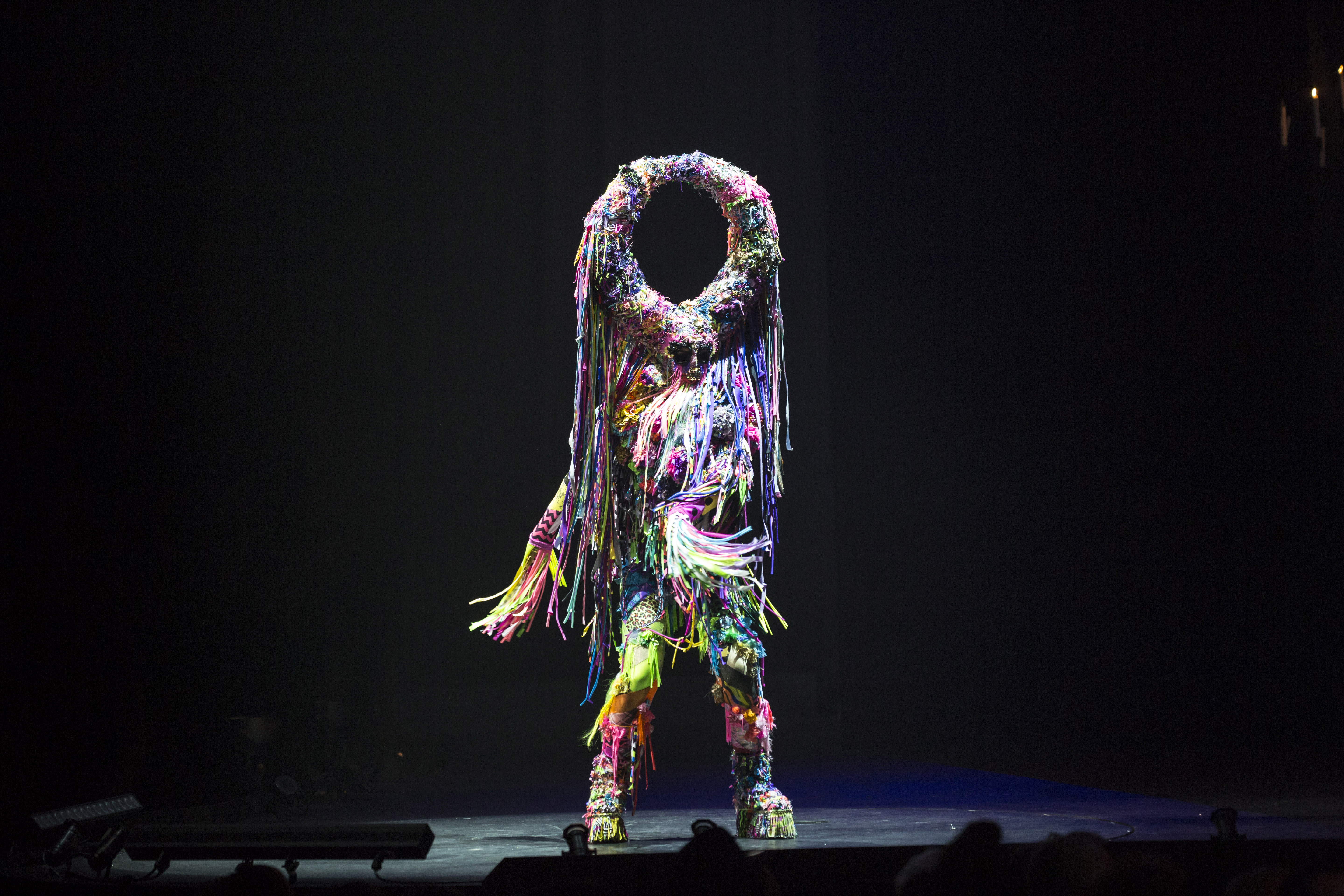 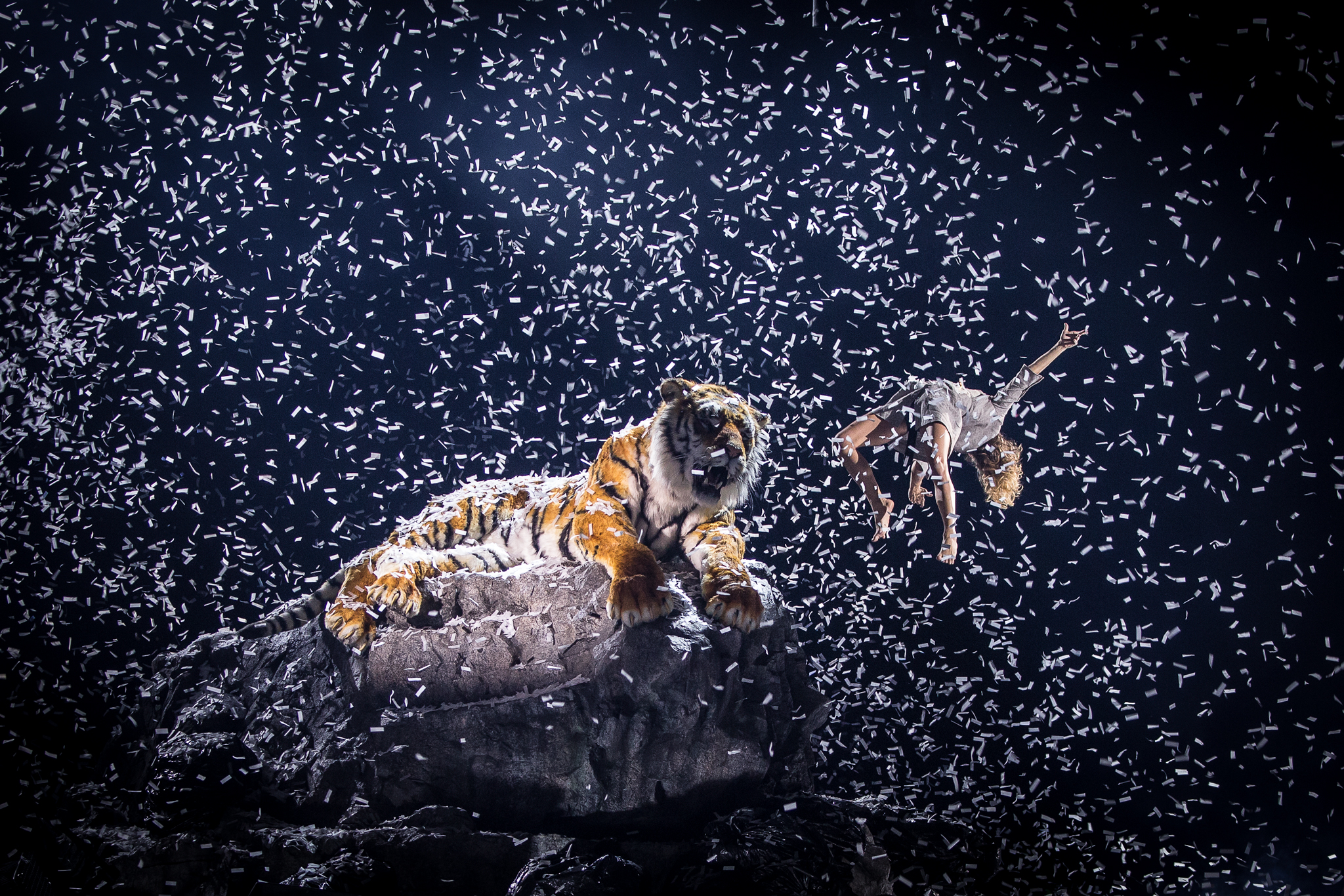 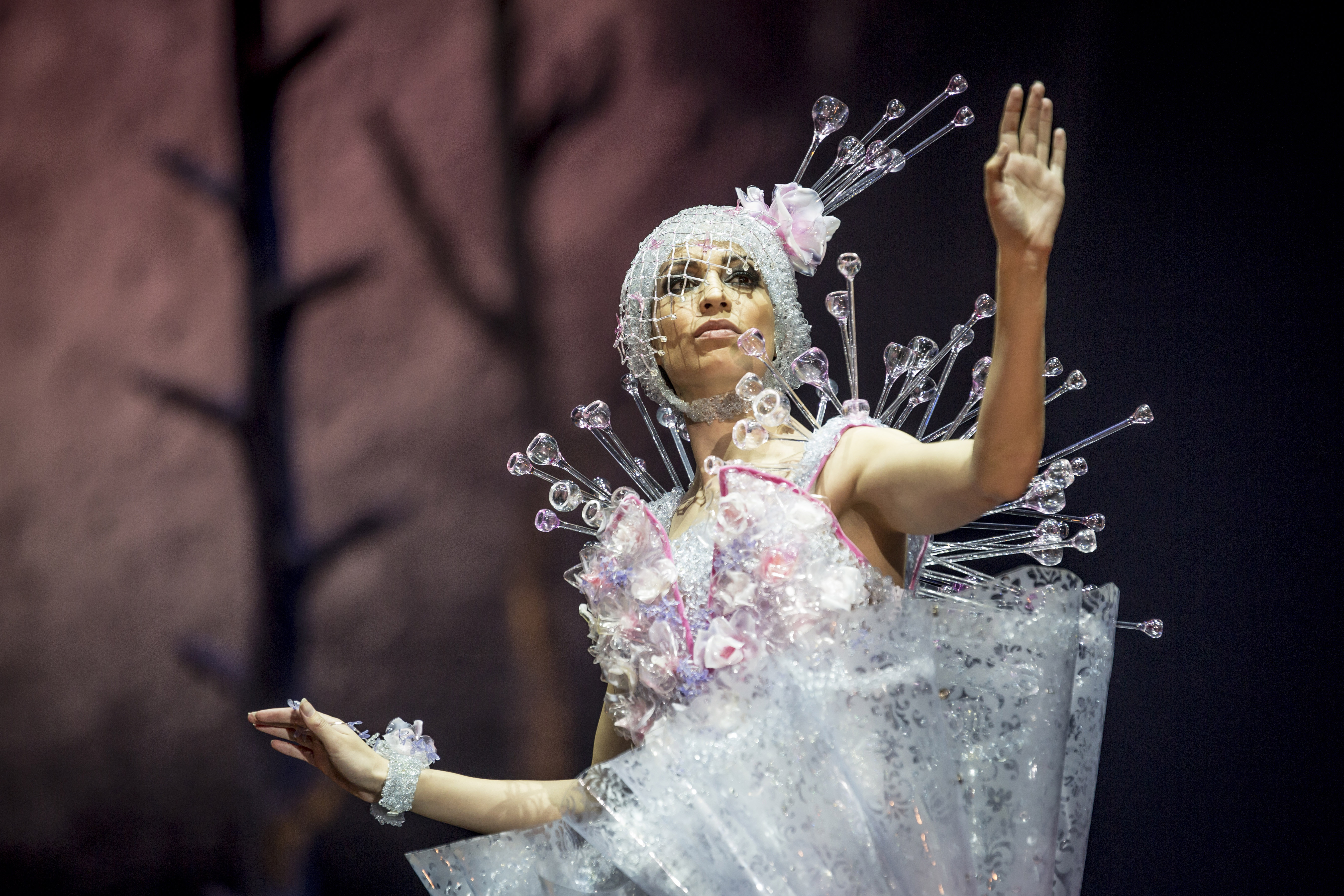 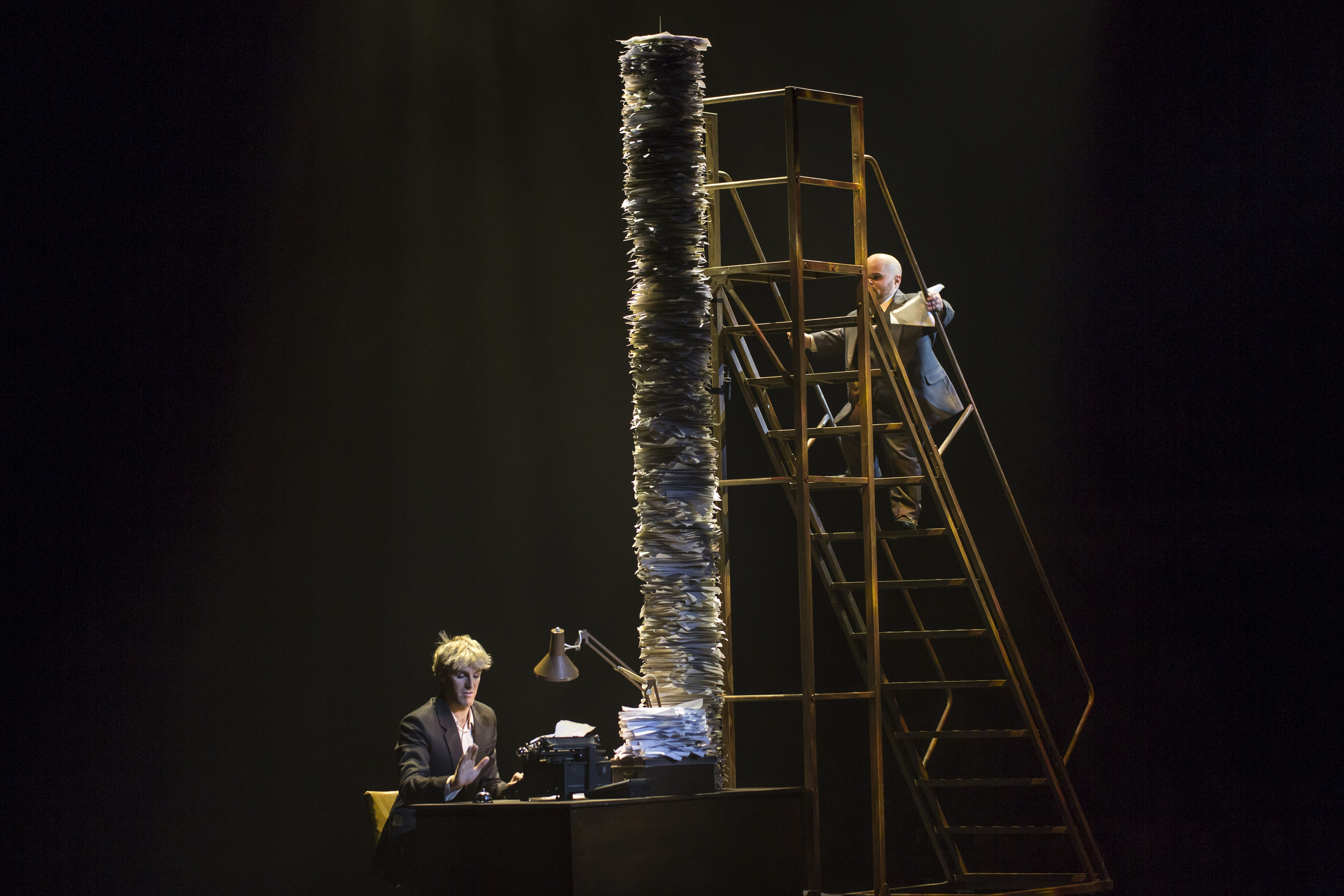 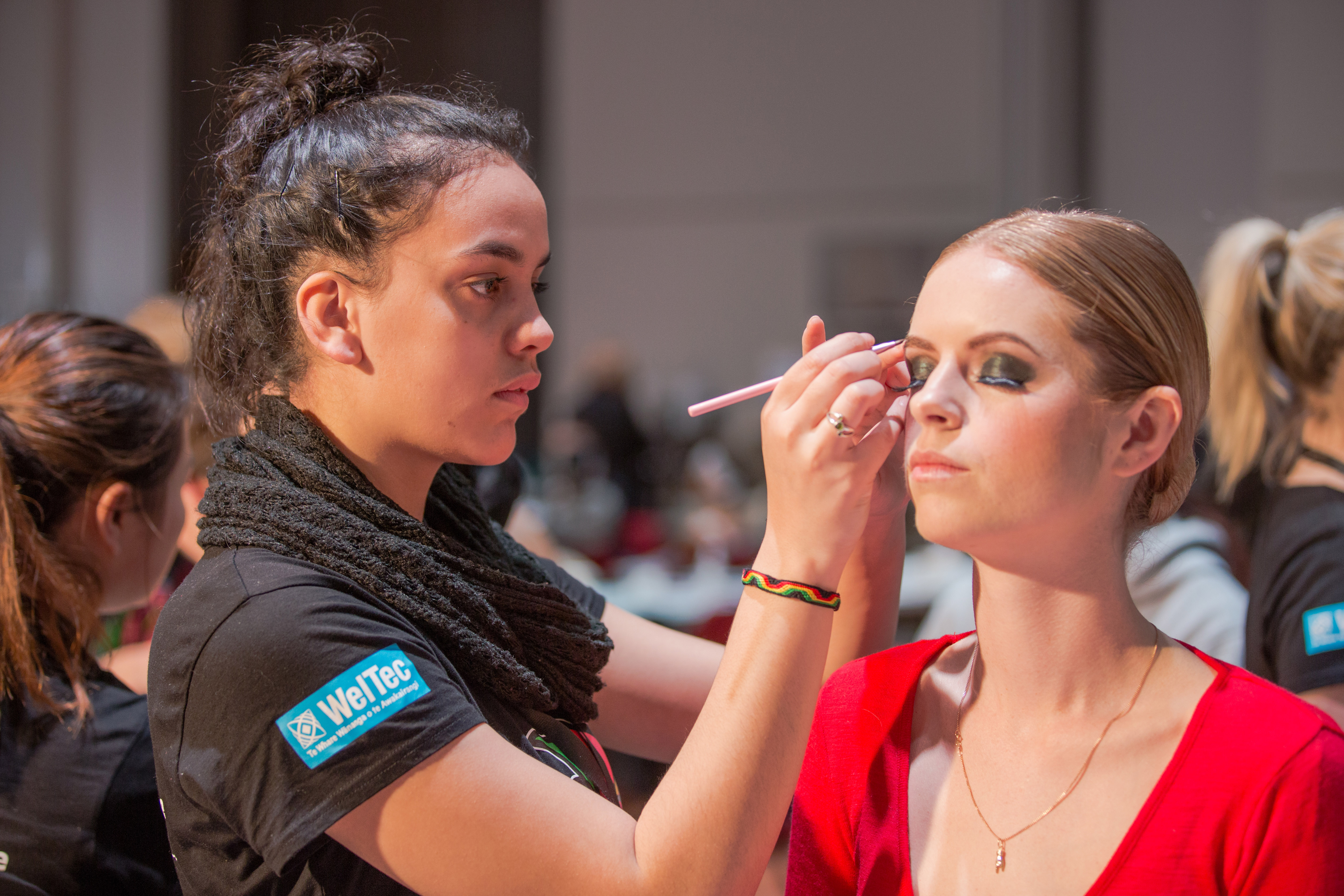 THANK YOU
Oops! Something went wrong while submitting the form.